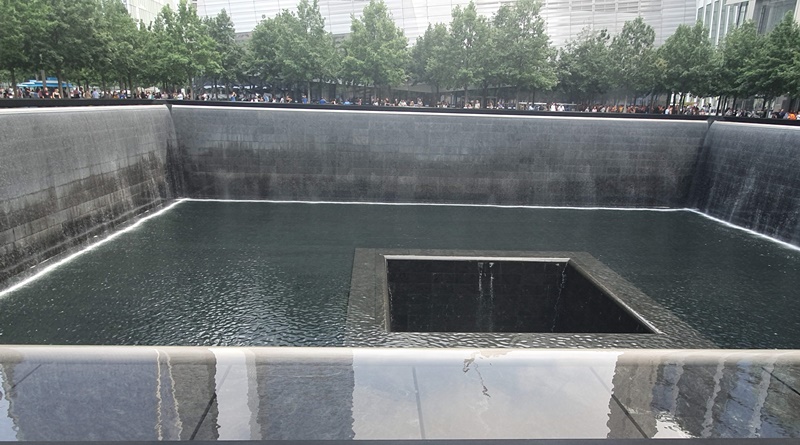 Wednesday 7 August was a sobering but informative day that we took two important tours: a 9-11 Memorial tour and a Slavery Tour. A visit to New York would be incomplete without both these tours. The first is a poignant reminder of the experiences of those caught up in the terrorist attacks on September 11 2001 and the devastating impact on the city. The events were vividly recounted firsthand from a woman who lost her brother on 9-11. She led us from the museum first to a memorial honouring the 343 firefighters who lost their lives. Then we walked over to the memorial built in the footprints of the Twin Towers. She told us that the memorial is seen by families of those who lost loved ones as a burial ground, since only a tiny proportion of bodies were recovered. The names of the fallen are etched into the borders, some are raised and signs encourage you to touch them. New York Slavery and Underground Railroad Tour facilitated by Damaras Obi, an Afro-Latina certified educator, aspiring actress and activist. I had read an article by Jacqueline Woodson published in the New York Times in 2017, where she raved about the same tour taken with her two children. Although we had a different tour guide, reading through the article, our tour covered the same stops: Fraunces Tavern, the Philipse Well on Pearl Street and the Slave Market at the intersection of Water St and Wall Street. Our tour ended at the African Burial Ground where we learned that in 1991, the skeletal remains of 419 Africans were discovered during the excavation for a multi-million dollar office building. After intense protests in 1992, the remains were exhumed and sent to Howard University, where it was discovered that many of the remains were young children who had been brutalised and tortured. The site was declared a National Historic Landmark in 1993.

It was a sobering day but one in which we all felt more knowledgeable about New York’s history and how it’s inextricably linked to the present. 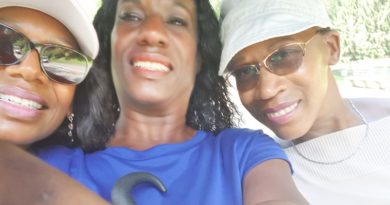 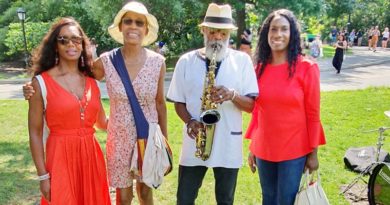 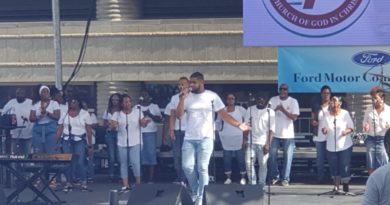