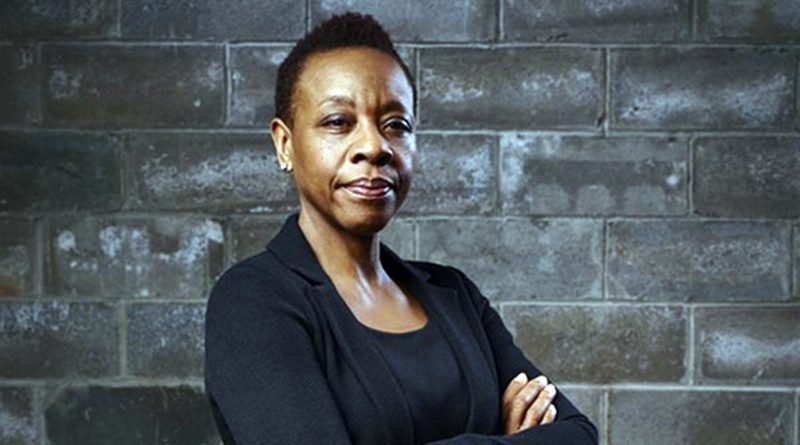 I was pleasantly surprised yesterday evening to see one of my favourite actresses, British-born Oscar nominee Marianne-Jean Baptiste, playing the role of Judge Patricia Seabrook in Harry’s Law (season 2).

But what I enjoyed most, aside from her excellent acting was the short, natural hairstyle she wore so elegantly.  She looked very slim in that episode, as if she has lost a lot of weight since I saw her in Without a Trace, playing the role of FBI agent Vivian Johnson.

In that show she wore her hair relaxed with different weaves. Whilst she looked great, for me she never looked as beautiful as she does with her hair worn natural.

On yesterday’s episode of Harry’s Law, there was another black actress sporting natural hair tied back in a neat pony tail. She played the role of a mother, who along with her African American husband had adopted a Chinese girl four years prior, whose parents came from China to claim their kidnapped daughter.

Unfortunately I do not know the name of this beautiful actress as she was not listed in the full cast on IMDB or on any other websites about the show I had time to search. But it sure was great to see two beautiful black actresses wearing gorgeous natural hairstyles! 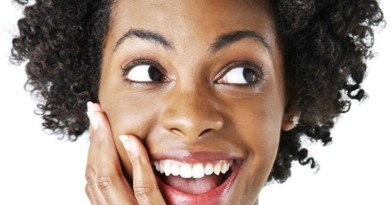 I wore twists to the party! 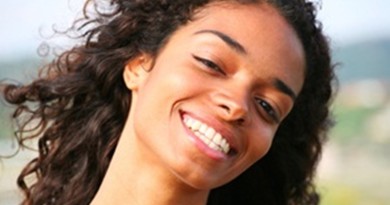 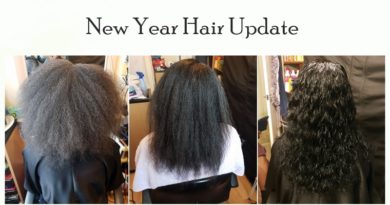 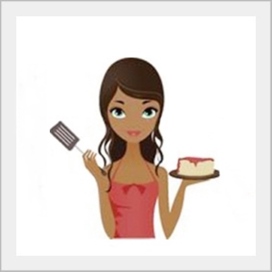 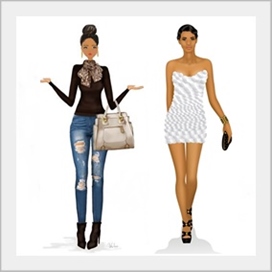 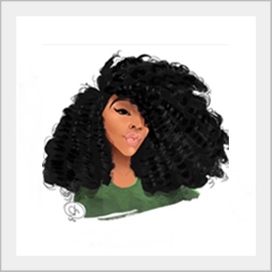 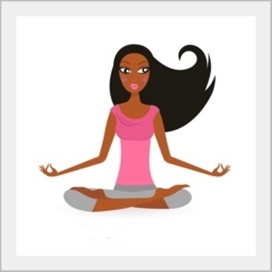 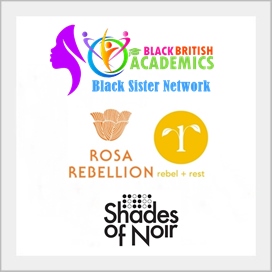