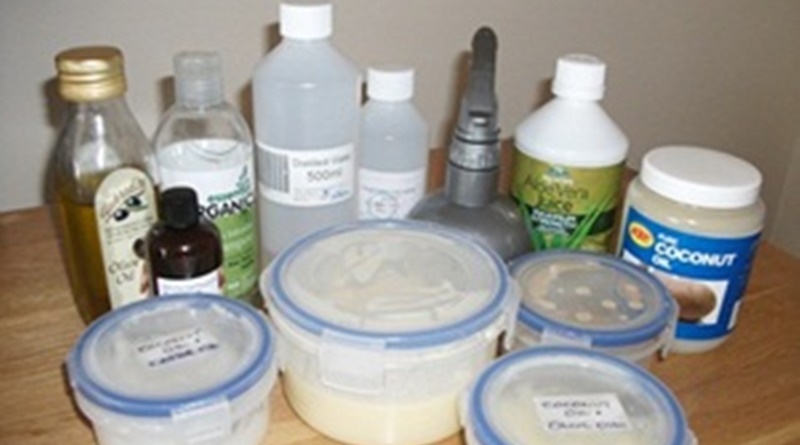 Isn’t it wonderful when you embrace something new in your life and are filled with excitement and a strong desire to fully immerse yourself in this new thing? So it is with my newly ‘outed’ natural afro textured hair that had been hiding under weaves and braids, until a couple of months ago.

Unfortunately I spent the first month frying my hair with ceramic straightening tongs trying to tame the coils and kinks that I have now come to love. My ignorance of the damage that non-chemical straightening can cause cost me two inches off the front of my hair, which was damaged to the point where it just would not curl anymore.

I had killed it; the hair was dead and so I did the honourable thing: I removed it from my head and laid it to rest – in the bin. I vowed to honour its memory by endeavouring to find out how to manage my hair properly so that such a miserable demise need not happen again.

After a month into my research: a few books read, dozens of websites scanned and many, many hours of watching the likes of KimmayTube, SimplyYounique, Naptural85 and Curly Chronicles on YouTube; whilst I am no expert I certainly feel more confident about caring for my hair and using suitable products. The problem is, as I am beginning to discover, it can fast become an addiction. My bathroom trolley is now heaving under the weight of hair care products and my general toiletries have been made all but homeless. What on earth is going on?

It started quite normally. I binned all the rubbish I used to use before I became enlightened about the dangers of SLS, parabens and petrochemicals and replaced them with an organic shampoo and conditioner.

Then after watching the mistress of afro textured hair, Kim Love of Luv Naturals, I then added Aubrey Organics leave-in conditioner, aloe vera juice, jojoba oil and castor oil to make up her leave-in conditioner recipe. Then I had to have the Shea butter to seal the cuticles and the distilled water and glycerine to moisturise.

Then I read The Science of Black Hair and discovered the wonders of coconut oil – two 500ml tubs were snapped up on EBay. Then this week I read online about the wonders of olive oil. Apparently, like coconut oil it is the only oil that actually penetrates the hair shaft – so I had to have some of that too. And so it went on.

From what I have read and learnt so far, advancing from the status of a newbie natural to a five-star afro textured diva with the hair to prove it, is as much about trial and error as it is about anything else. But one can get carried away – and I did.

Initially since my hair underwent a semi big chop due to the need to remove damaged ends and remnants of a year old relaxer that had bordered a weave, I decided it was not really ready to sport the lovely twist outs and braid outs that the YouTube girls achieve so effortlessly.

I would be cautious and sensible and simply wash and twist once a week. But I got ahead of myself. Having read somewhere or watched some video advising that you must moisturise, moisturise and moisturise I took to undoing my twists every two to three days, spraying them with water, re-sealing with Shea butter and jojoba oil and twisting them back.

I have also been trying the Root2Tip scalp hydration serum and energizer to try and fill in a thin spot on the top of my head. So earlier this week when I did my usual re-twist routine I decided to experiment and try Bantu knots instead.

It looked so beautiful when Simply Younique did it. However, I could not get the knots to stay in place so had to use hair pins to secure them. Then when I took them out two days later I realised I had not done enough knots. My partings were showing and when I tried to undo the knots carefully I ended up with a mass of frizzy hair.

But not only was my hair frizzy – it was also greasy! Yuk! After using my hands to try to tease out the Bantu knots they were saturated with oil – like my poor hair limp with the weight of all the oils and butters.

I blame no-one but myself. I realise I over-did things and in my product-obsessed zombie state simply put too much oils in my hair. In my angst I decided to try a wash and go (even though my hair had not been washed) and sprayed it with water before trying out the Twisted Sister curl activator and curl spray. Well it looked better than the Bantu knot twist out anyway.

A few hours later I started to panic about what I would do with my non-wash and go greasy curls when I went to bed. In the end I just dampened my hair and re-twisted it, returning to the safe zone. I really wanted to wash it but thought my poor hair had enough manipulation for one day and so I am waiting until Sunday.

This week I will return to normal and keep my hair in twists and refrain from adding any more oils before my weekly wash. I guess I’d better get my hats out then. 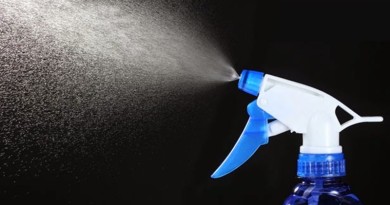 Afro textured hair and the wonders of water 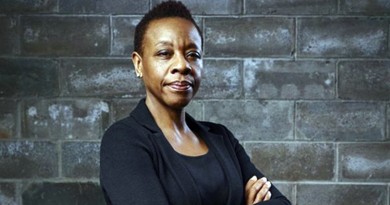 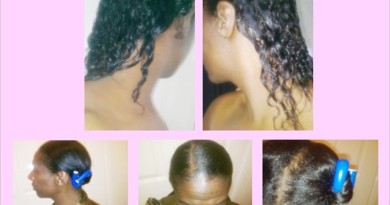 Natural days over but still on growth mission