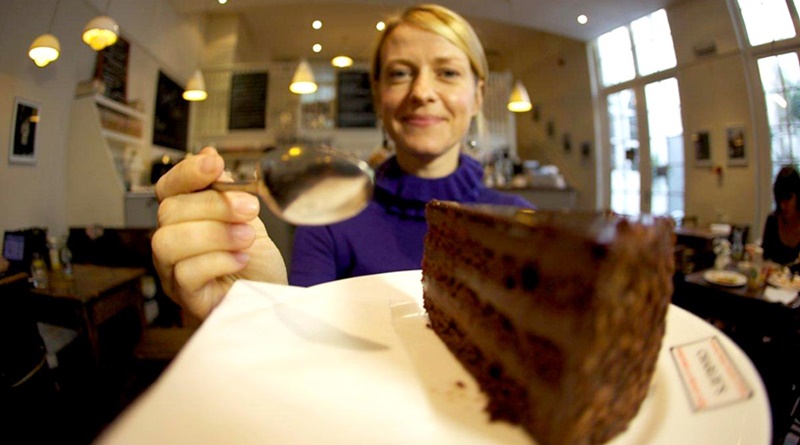 This week’s edition of BBC2s Horizon: The truth about fat, discussed more research that links hormone levels to obesity, which in the future may have a significant impact on how to prevent and treat obesity.

Petite Surgeon Gabriel Weston admits that she had always accredited her slim figure to making sensible choices about food, but was shocked to find that possessing “normal” hormones is the real reason for her slender shape.

She meets leading obesity scientist Dr Carel Le Roux, who explains that the hormones ghrelin and PYY function together to control appetite and weight. One makes us feel hungry and the other makes us feel full. In normal people the fullness hormone increases after eating, then decreases and stays down – this is a signal to stop eating. But in obese people it only increases marginally, meaning they never feel full and the desire to eat is always there.

Dr Le Roux explained that gastric bypass surgery not only limits food intake but also affects the hormones that regulate the appetite, so that they function as they do in normal people. Gastric bypass patients do not feel hungry very often and also become averse to fatty and sugary foods.

Whilst gastric bypass surgery is considered extreme and not suitable as a preventive treatment, researchers are exploring ways of developing tablets or injections that can mimic its effect, in order to switch the hunger and fullness hormones on.

When you consider that currently 25 per cent of the UK population is obese and almost 50 per cent are overweight or obese then controlling appetite could have a significant impact in dealing with the obesity time bomb.

Horizon: The truth about fat is available to watch on BBC iPlayer until April 17. 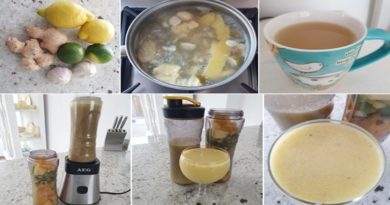 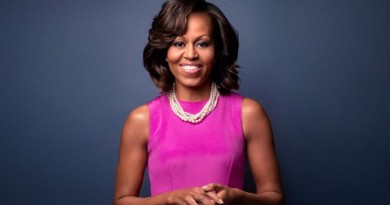