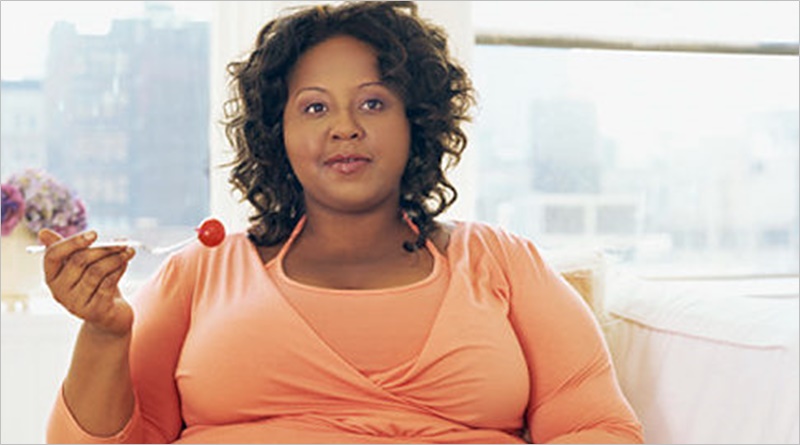 but as obesity levels continue to climb to epidemic proportions, being overweight or obese has become the norm.

The ‘norm’ is generally defined as whatever is deemed to be ‘normal’ and ‘normal’ can be defined as that which is usual, or typical. Therefore if the majority of people in a population are overweight or obese, obesity becomes typical, and therefore the norm.

New figures published this week by the European Commission show that more than half of the EU population is overweight or obese; and further that the UK has the highest levels of overweight and obese women of all the EU member states and the second highest levels for men. In the US the number of overweight and obese people make up 62.1 per cent of the population – and many Americans (three in ten) do not even think that being overweight is something to be worried about, according to a study by the University of Florida published last month.

Aside from the increased health risks (heart attack, stroke, type II diabetes, coronary heart disease and cancer) obesity costs the US $153 billion in lost productivity and costs the UK £21 billion a year. So being overweight or obese has wider negative societal outcomes that extend beyond the personal appearance of individuals.

When being overweight or obese becomes the norm and most people in towns and cities are on the large side, there is less motivation for individuals to change, since there is no anxiety about standing out when it is the norm to be big.

The other harmful effect of obesity becoming the norm is that poor eating habits are passed onto children who then grow up to be obese, continuing a vicious cycle that is hard to break. A study published by the British Heart Foundation last week based on secondary school pupils found that the average pupil gets through a bag of crisps, a chocolate bar, a fizzy drink and a bag of chewy sweets, all in one day.

So not only are adults eating themselves to an early grave, but their children are doing the same, and will have a shorter life expectancy than their own parents. How can we stem the tide of obesity? In the first instance adults and parents must set better examples for young people by shedding exercise weight and leading healthy lifestyles – eating healthy and wholesome foods and exercising regularly. Children take their cues from their parents, so that can make a huge difference. Teachers have a responsibility to educate young people about healthy living but schools need to follow this up by serving healthy food in school canteens.

And how many times have you been in a hospital or doctor’s surgery and found yourself surrounded by overweight and obese nurses and health professionals? They are hardly setting a good example to the public are they?

Sure, the food industry and colluding governments have a lot to answer for, but in the end taking personal responsibility for our lifestyles and our weight is where the buck stops. Unless we are being force-fed then being obese or overweight is no-one’s fault but our own.

Being overweight and obese may have become the norm in many countries but it is highly detrimental, both to individual health and to health of the nations. 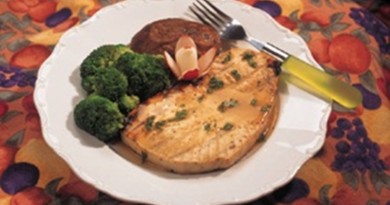 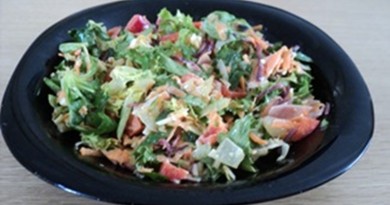 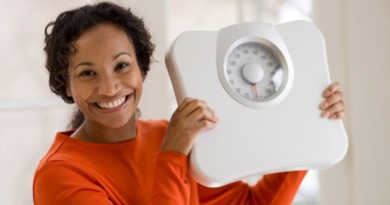 Why diets fail and how to succeed