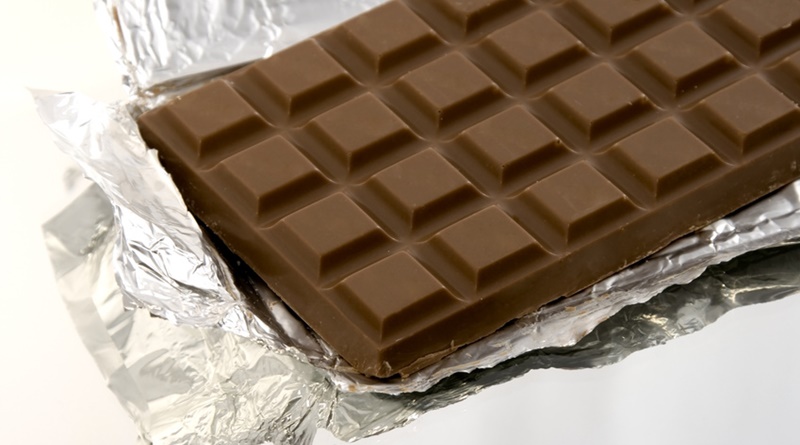 Not a day goes by without a health study being published in a medical journal which appears to fly in the face of common sense. The latest such study by scientists at the University of Cambridge claims that chocolate can reduce the risk of a stroke.

The first point to note about this study is that no new research was undertaken, and the ‘experts’ merely reviewed seven studies previously undertaken. Their new findings revealed that of the seven reviewed studies, five showed a link between chocolate consumption and lower risks of several diseases.

Their research, based on 100,000 people included milk chocolate, dark chocolate and white chocolate and a whole range of chocolate products including chocolate bars, cakes biscuits, drinks and desserts.

Their definition of high chocolate consumption was based on eating 7.5g of chocolate every day. Now I don’t necessarily doubt the findings of the study, but let’s be realistic, how many people who eat chocolate regularly eat just 7.5g a day? A large Cadbury’s chocolate bar weighs 230g. If you were to consume that over one week that would work out at 32.8g per day – four times the so called ‘high consumption’ defined by the Oxford scientists.

That 230g Cadbury’s bar contains 1207 calories, 130g sugar and 68.5g fat. Even if you only ate half the bar in a week, you are still consuming way too much sugar and fat. So far from reducing the risk of heart disease and stroke, being a high consumer of chocolate is more likely to give you a heart attack or stroke!

So don’t go rushing out to stock up on chocolate unless you want to get fat and unless you can control your consumption. One square chunk of Cadbury’s chocolate weighs around 12.5g and contains 30 calories!

To their credit, their Oxford scientists did say that their findings should be interpreted with caution, acknowledging that the high calorie content of chocolate can lead to weight gain if consumed excessively; and the fact that gaining weight (which you’ll do if you eat a large bar of chocolate every week) causes – you guessed it – diabetes, cancer and heart disease! 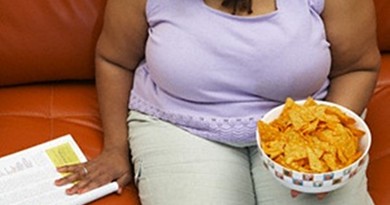 UK obesity crisis: who is to blame? 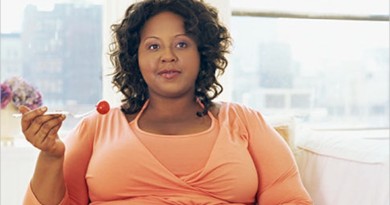 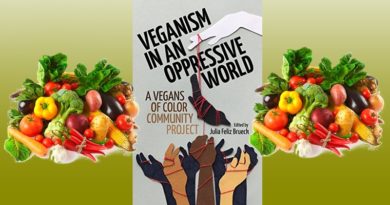